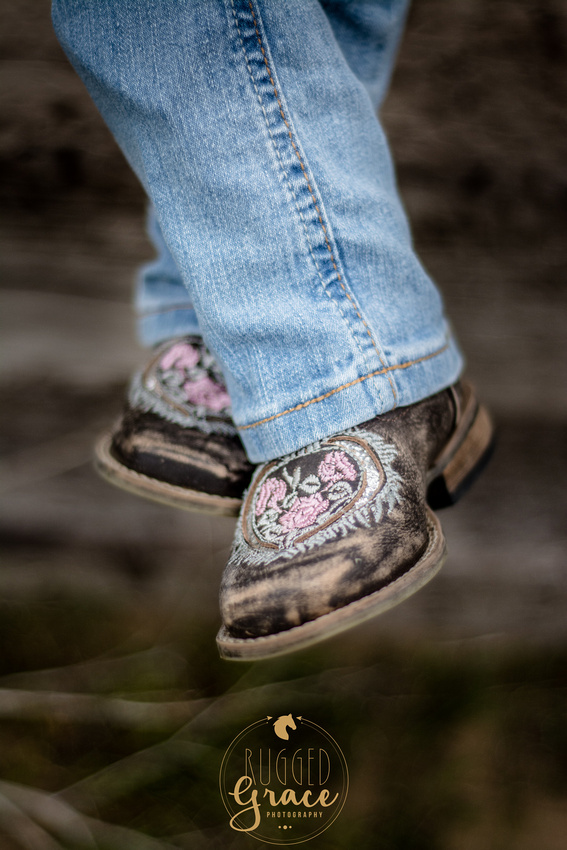 Generally, when I'm going through pictures after a session, I turn on some music and settle into my favorite cushion on the couch. I get so encompassed in what was captured in those few hours of a session that I don't hear the rest of the world's noise anymore. But in this case, a certain song came on my iTunes that felt so right, that I sang it over and over and over through this editing process. It's called "Roots and Wings" by Miranda Lambert. And I think it hit home because this family, by definition, seemed to be just that. Look at these lyrics!

You see, I spent an entire afternoon photographing four generations of a ranching, farming, rural family that gave me memories I'll never forget. I heard all about this little girl's puppy, kitty, and mini-hereford named "Slobber Bucket", and I watched as this family not only came together for pictures, but came together over and over again through their stories of trial and triumph.

It was such a pleasure, you guys. Thank you for choosing me to capture such a gorgeous day! <3, Naomi